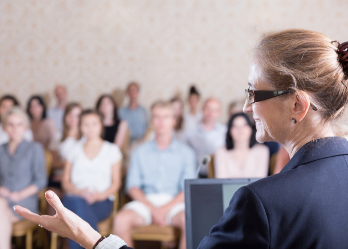 Institutions with female presidents and provosts have better pipelines for women to become senior-level executives in higher education, they also have a higher representation of women in all administrative categories, in dean positions, and in all faculty ranks compared to institutions led by men.

Read the full report, “Women in the Leadership Pipeline in Higher Education Have Better Representation and Pay in Institutions With Female Presidents and Provosts.” 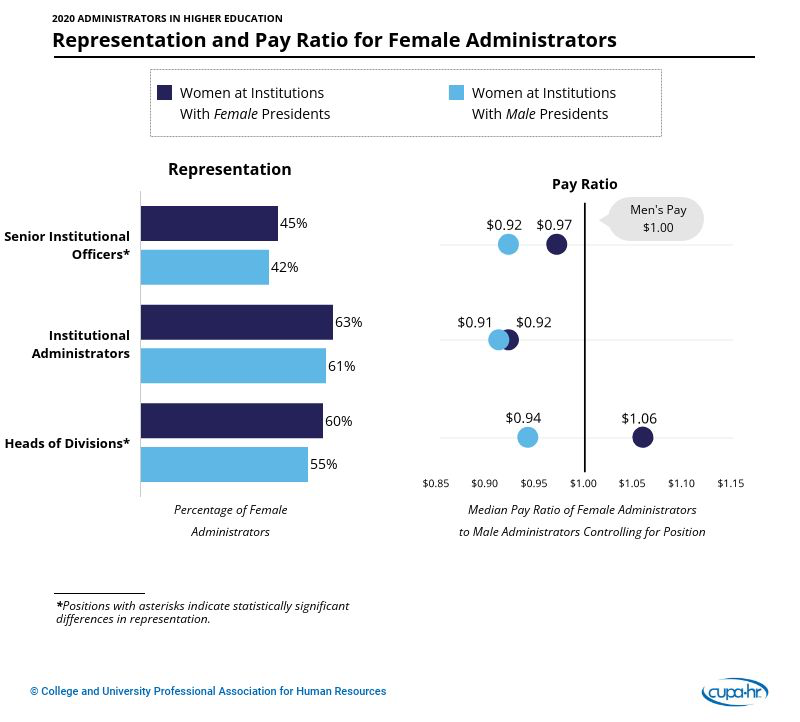 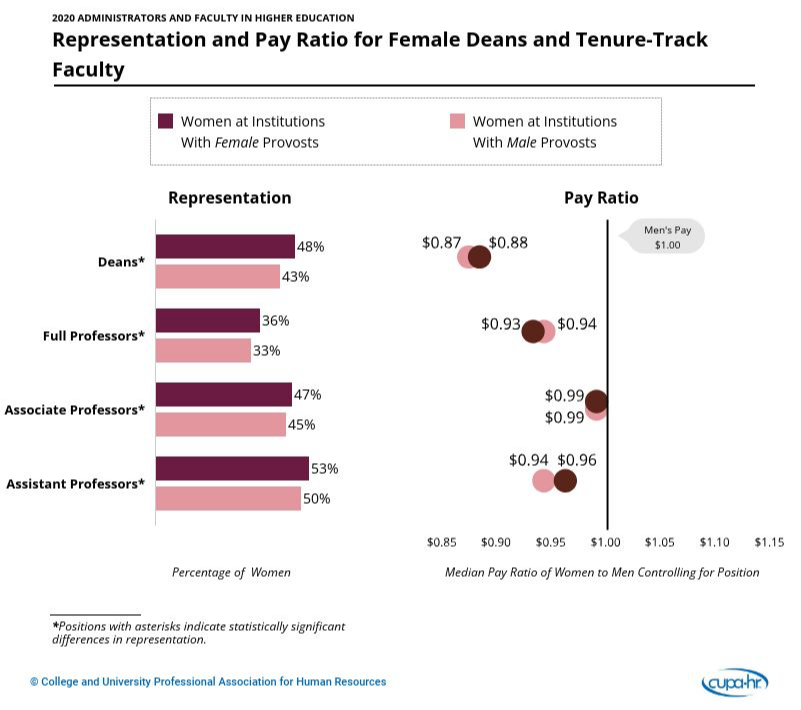